An exciting and humorous conclusion to the Love Overboard series! 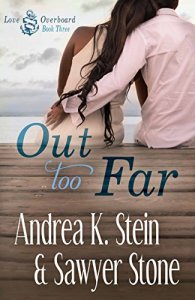 Rania Elsaeid is the brilliant engineer aboard the 115-foot yacht, the Bonnie Blue. She’s also a deadly, well-trained security guard. She keeps her cool when everything around her heats up. Morris “Moj” Johnston, internationally famous music producer, is on a much-needed vacation cruise through the islands of the Indian Ocean. He’s not looking for love but trying to heal a broken heart. When Moj meets Rania, everything changes. Suddenly, they find themselves on the run from pirates, lost on a deserted island, and dangerously close to going…OUT TOO FAR!

It’s always sad to see the end of a series, but this final installment in the Love Overboard trilogy manages to keep you giggling as Rania and Moj navigate their love in the middle of the Indian Ocean. Both characters are dealing with the stresses of life. She’s lying low, trying to keep off the radar so her crazy ex doesn’t find her. As for Moj, he’s keeping busy as a famous music producer, trying to keep his mind off the recent and untimely death of his wife. Neither is looking for love, but once their eyes lock during a crowded music festival, there’s no going back. The connection between them is immediate. While they’re initially hesitant to explore anything physical between them seeing as she’s working on the yacht he’s chartered, it’s not long before fate pushes them to take things to the next level. 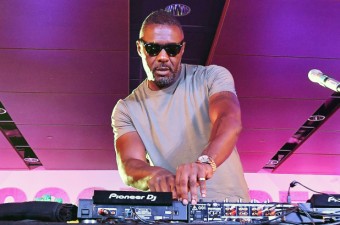 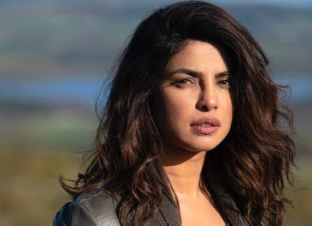 Funnily enough, the moment when they decide to finally give into the desire which has enveloped them since they first met is not the moment I would have guessed would be the most opportune for sexy fun times. Moj and Rania find themselves stranded on a seemingly deserted island with kidnappers, albeit hilariously incompetent ones, hot on their tail. This is the moment where I’d be freaking out, convinced that starvation and dehydration would soon portend the end of it all. However, Moj and Rania take an entirely different approach, seeing this deserted island as an opportunity to finally get some privacy from all of Moj’s fame. Sure, they need to explore the island for water, food, discover whether or not it actually is deserted, but they first choose to look at the silver lining of the situation. Beautiful beach, just survived an adrenaline inducing escape from kidnappers…seems like the perfect time to get naked, no? Priorities people! 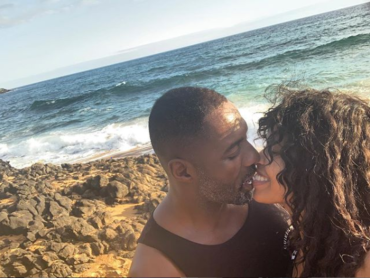 “There is maybe one chance in hell we’re going to survive this ordeal. I say we make the most of the time we have left…”

The Need to Stand Aside

Something I really loved about this read, and the series as a whole for that matter, was that we were presented with a strong female lead character. Oftentimes throughout the books we find it is the ladies who are stepping up to protect the gents, or help them out of a sticky situation. This holds true in the character of Rania, a strong woman who can take care of herself, and has been trained by the very best to do so. Moj on the other hand, is a man who was determined to take care of his first wife who died from cancer. Caring wholeheartedly for others is part of his very nature, and the concept of stepping aside to let Rania take care of herself is one he’s struggling with. Where his first wife needed him, Rania doesn’t really need him at all. Even though their time together has been brief, it’s not long before Moj can’t imagine what life would be like to have Rania pulled away from him so suddenly. 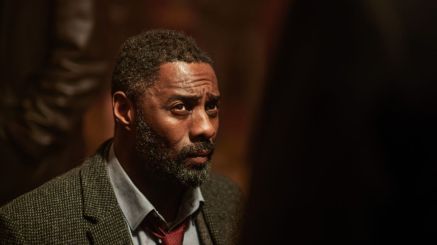 By the end of the novel, Moj finally accepts that when it comes to attempted kidnappers and matters of international espionage, his interference would probably cause more harm than good. He succeeds in stepping aside to allow Rania to shine in all her bad-assery. The final scene is quite funny even though it’s the climax of everything coming together, and it’s described in such perfect detail I could practically see it playing out in my head like a movie. Moj still worries for Rania’s safety, that’s something that will never go away completely, but he can learn to let her take care of herself when necessary. It doesn’t mean she doesn’t need him at all. She needs his presence in her life, she needs his love and support, but she doesn’t need him to treat her as a damsel in distress. If anything, Moj is the one who needs her protection and strength in certain moments. There are many times where they learn to place their full trust in the other person in order to make it out of a sticky situation, and acknowledge that there are some things they can’t do all by themselves. Sometimes they need a shoulder to lean on.

Series: Love Overboard, book 3. It’s always fun to see the earlier characters from the series come back in the end, although it was kind of disappointing that the couple from book 2 never made a surprise guest appearance.

Final Impressions: This was a sexy, funny read, and a great conclusion to the series. Some scenes were a bit over the top, and other areas could have been explained more fully, such as Rania’s past with her ex. However, it’s still a fun and silly read that’ll have you giggling along. Aside from the delight of having a strong female lead character, my other favorite part would have to be our would-be kidnappers. At the start you worry about how they might cause trouble for Moj and Rania, but as the story progresses you see they are hilariously inept at being criminals, and I was shocked to find myself liking them more and more with each new scene.

Smut Level: The first time Moj and Rania do the deed it’s on the beach of a deserted island they’ve been stranded on. I can’t imagine how much sand must have gotten into some extremely uncomfortable places. 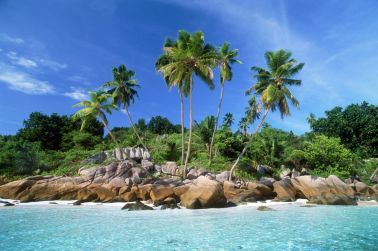